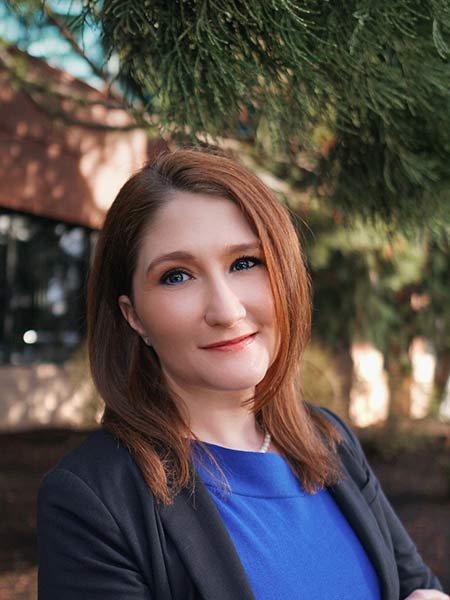 Chelsea Pyasetskyy has been practicing in the area of insurance defense for over a decade. Chelsea joined the firm in 2014 and in just two short years, became partner in 2016. Chelsea has a versatile practice which includes representation of insurance carriers, corporate entities, healthcare companies, employees, and a wide range of individuals regarding personal issues and injuries. She has comprehensive experience in representing clients in challenging matters, from pre-suit disputes, through all phases of litigation, including state and federal trials, as well as arbitration and mediation.

Chelsea is an attorney who cares about her clients, and she believes engagement and communication is central to successful representation. Chelsea takes the time to engage clients and incorporate their goals, concerns, values, and feedback. Chelsea manages every case with an eye toward the client’s objectives in order to ensure the most favorable outcomes. While many matters never see the inside of a courtroom, Chelsea handles every matter as if her client’s position will be presented to a jury. Chelsea finds preparation the key to obtaining the best result regardless of the nature of the dispute.

Chelsea maintains an active practice in both state and federal courts. She is licensed in Oregon, Washington and Nevada. Chelsea graduated from the William S. Boyd School of Law in 2009. She was listed as one of Southern Nevada’s top attorneys in Nevada Business Magazine’s 2013 listing of “Legal Elite.” In 2022, Chelsea was named one of the Top 10 Under 40 personal injury attorneys in Oregon by the National Academy of Personal Injury Attorneys.

“The greatest trust between man and man is the trust of giving counsel. For in other confidences men commit the parts of life; their lands, their goods, their child, their credit, some particular affair; but to such as they make their counsellors they commit the whole: by how much more they are obliged to all faith and integrity.”

Bacon, Essays: Of Counsel, The Works of Francis Bacon 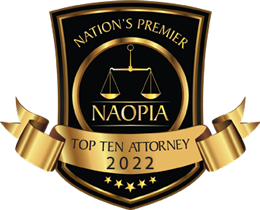 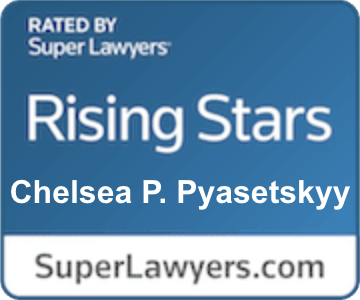