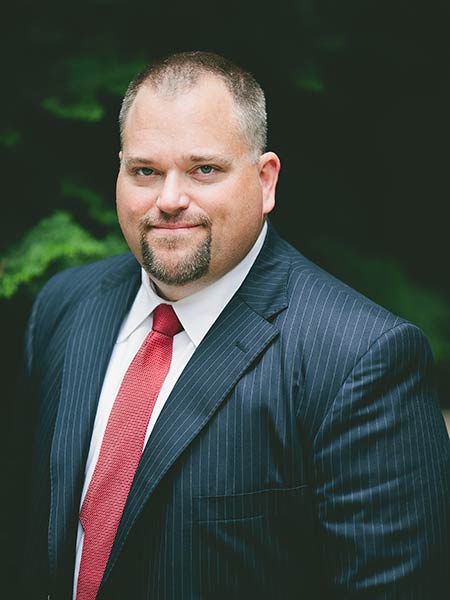 Dan formed Thenell Law Group in 2012, with a focus on the investigation and litigation of Special Investigation Unit (SIU) claims and first and third – party coverage claims. Within his areas of practice, Dan is experienced in the bad faith and claim coverage issues inherent in first party SIU investigations and litigation.

Building upon his law enforcement contacts made as a prosecutor in Washington County, Dan expanded his practice area and now serves as the General Counsel of the Oregon State Lodge of the Fraternal Order of Police. In this role, he represents law enforcement officers across the state of Oregon and Washington with criminal, civil, labor, and administrative issues.

Before founding Thenell Law Group, Dan spent six years as a partner with a large litigation defense firm. Prior to that, Dan represented cities and counties in civil rights and employment cases. He worked for six years as a Washington County Deputy District Attorney, where he prosecuted more than 60 jury trials and numerous court trials. Honing skills that would later translate to his litigation and SIU practice, Dan specialized in the prosecution of large-scale identity theft and fraud crimes.

Since entering civil practice in 2005, Dan has been lead trial counsel in over 30 trials, including in the federal judicial districts of Oregon, Washington and Idaho.

In addition to being a trial lawyer, Dan has conducted hundreds of EUOs regarding property and casualty claims. Dan also conducts policy language reviews and provides general coverage advice to clients on Pacific Northwest liability and property issues. Dan conducts Examination Under Oath in Oregon, Washington, Idaho Alaska and Utah.