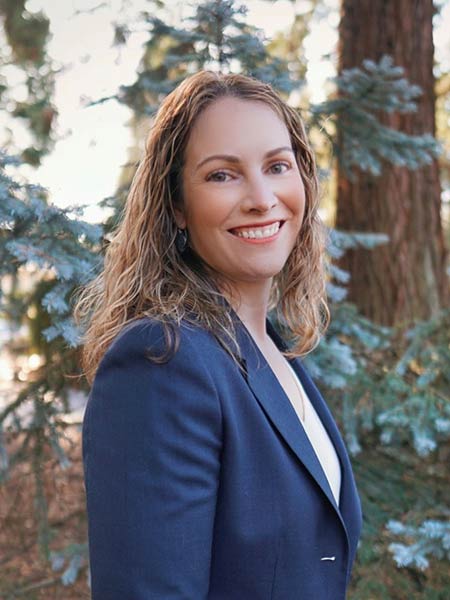 Kirsten Curtis heads Thenell Law Group’s Central Oregon practice, and is located in Bend, Oregon. Licensed in Oregon and Washington, Kirsten has spent her entire legal career assisting Special Investigation Units with defense of first and third – party claims and preparing insurance coverage opinions.  She has taken her experience into litigation of insurance claims, where she has been complimented for her deposition and trial skills.

Additionally, Kirsten joins Dan and Emerson in representation of law enforcement officers through their coverage with FOP and PORAC. With her location in Central Oregon, Kirsten is able to quickly deploy to assist those in need of representation for criminal, civil, and administrative matters.

Kirsten enjoys volunteering within her community. Pre-COVID, she sat as a judge for the Beaverton and Tigard Youth Peer Courts. She also assists non-profit organizations with their start-up paperwork, volunteers with the Multnomah County Bar Association’s Will for Heroes program, and is a Central Oregon Court Appointed Special Advocate (CASA). 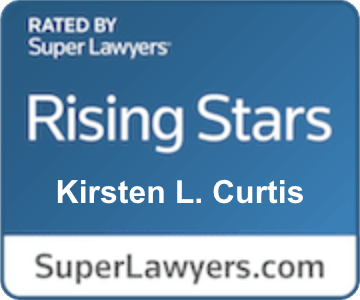